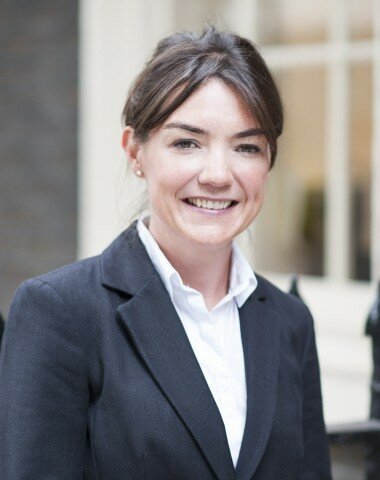 "A tenacious lawyer, who understands the needs of vulnerable clients"

Having completed 12 months of chancery pupillage, Annette began practice as a tenant in October 1995 in a general common law set of Chambers where she gained wide-ranging litigation experience. She moved to Arden Chambers in 2001 which enabled her to specialise in her preferred areas – housing, landlord and tenant, property, public and education law. She is regularly instructed on behalf of a wide variety of clients including landlords (both private and social landlords), tenants and local authorities in respect of both court and advisory work.

Annette practice in this area covers all aspects of landlord and tenant work; she is instructed by a wide range of clients, including local authorities, PRPs and private landlords and tenants.

Annette appears regularly in the F-tT. The areas of work she has covered in this tribunal includes service charge disputes (for both tenants, landlords (including local authorities) and managing agents, right to manage disputes, enfranchisement, breach of covenant matters and appeals relating to housing standards.

Annette’s practice encompasses all aspects of housing law, from possession proceedings, to homelessness and other public law proceedings.

She has broad experience of homelessness matters and acts regularly for both appellants and local authorities. In addition to this she has extensive experience in the following areas: possession, disability discrimination, disrepair, unlawful eviction and public law matters.

She acts for both landlords and tenants. Her landlord clients include both local authorities and PRPs.

She has accumulated wide ranging practical litigation experience at all levels.

Annette deals with property issues in general (both in court and in an advisory capacity), particularly those in conjunction with the abovementioned areas.

Poshteh v Kensington & Chelsea RLBC [2015] EWCA Civ 711; [2015] HLR 36, leading counsel for the authority, successfully responding to second appeal in a homelessness matter relating to the suitability of accommodation offered; currently on appeal to the Supreme Court.

Nottingham CC v Parr [2017] EWCA Civ 188, conditions attached to an HMO licence may restrict the use of part to a particular type of occupier.

Howard v (1) President of SENDIST (2) Enfield LBC CO/5754/2005: appeal from SENDIST in respect of their dismissal of the application challenging the authorities named school on the SEN statement.

Tolerated tresspass – What does this mean for the former Landlord and Tenant [1998] 62 Conv. 39